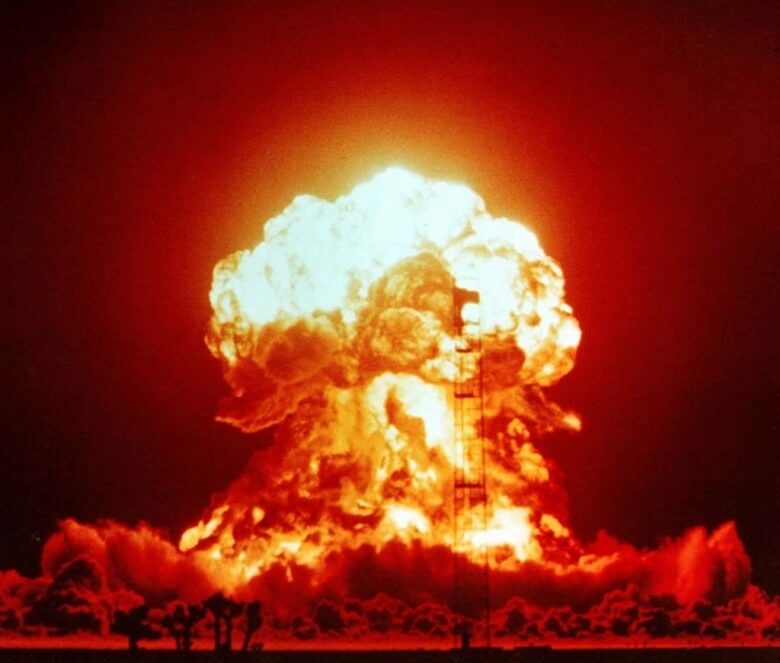 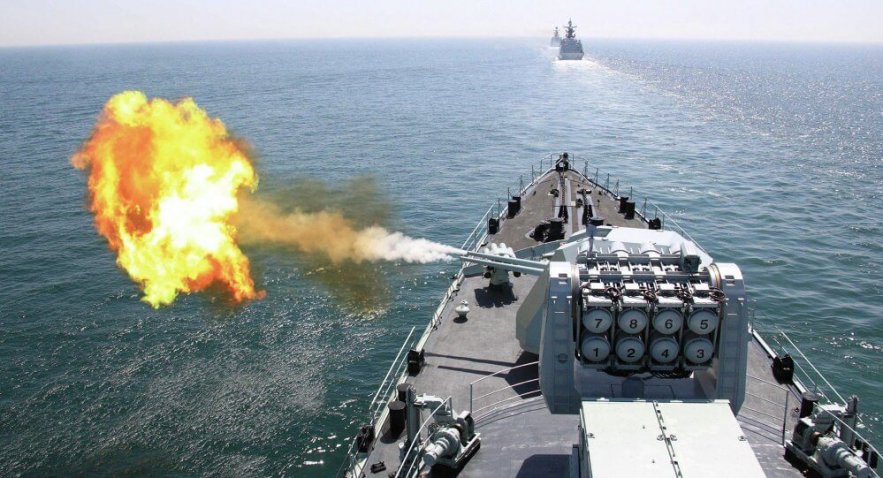 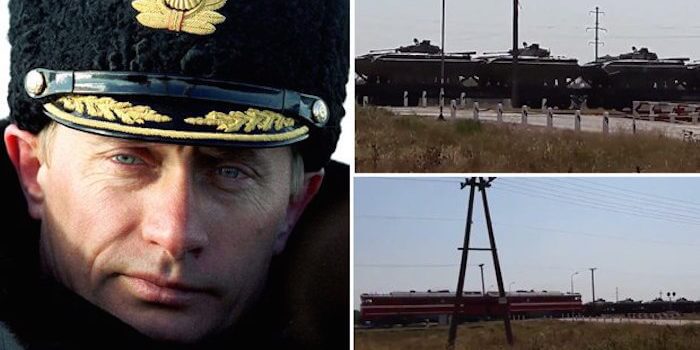 Vladimir Putin has deployed 32 Russian tanks in northern Crimea this week, in a buildup that suggests a war between the two countries is about to break out. Russia has closed its checkpoints along the Crimean border with Ukraine citing fears that the former Soviet state is planning to attack Russia. 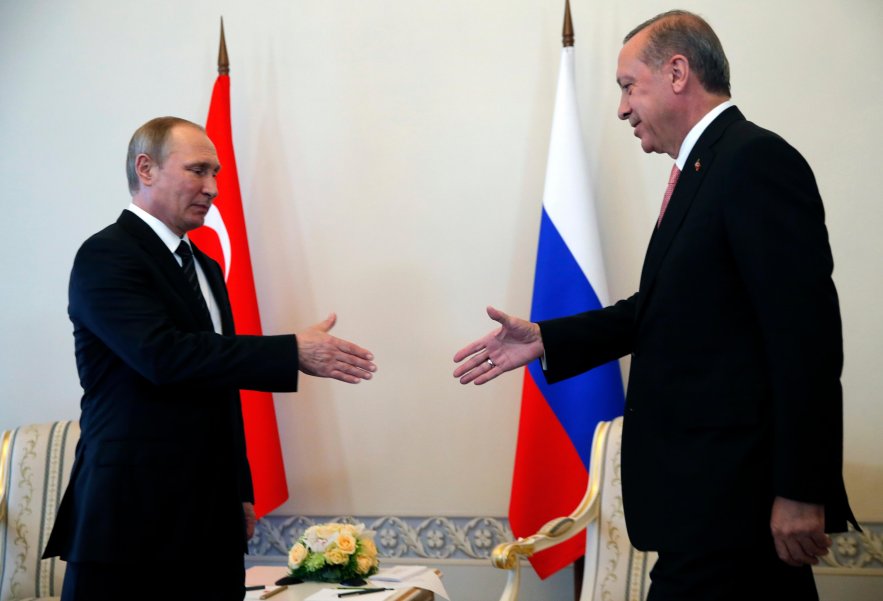 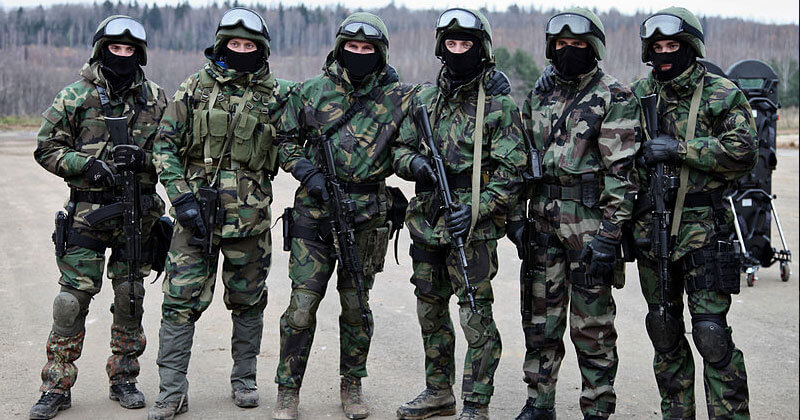 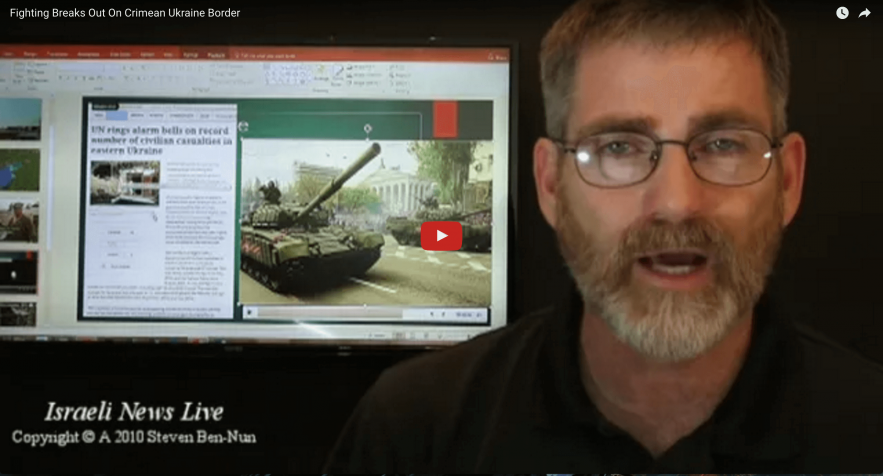 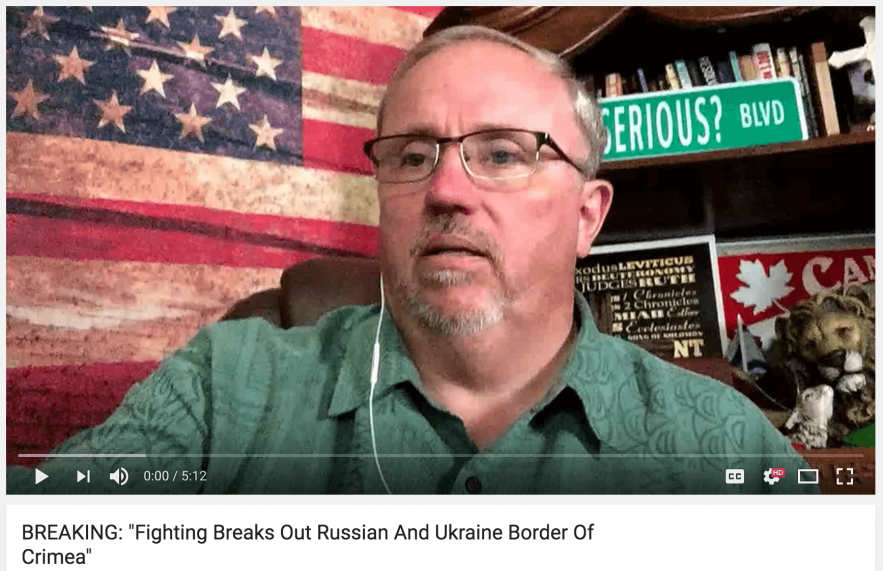 BREAKING: “Fighting Breaks Out Russian And Ukraine Border Of Crimea” 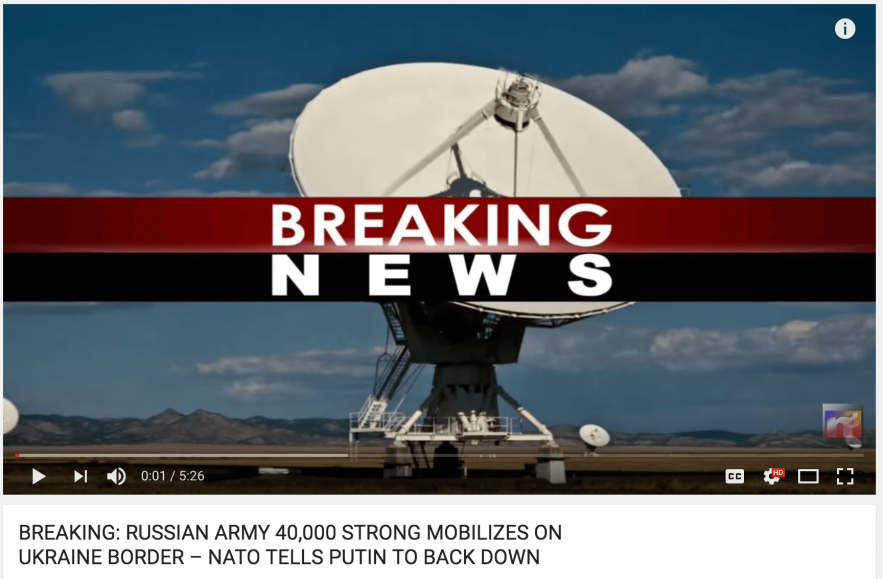 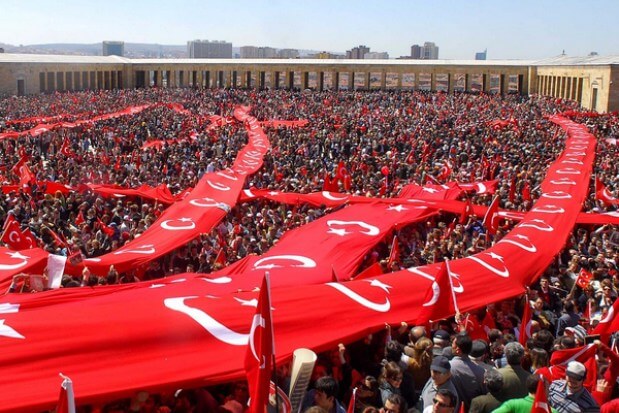 If you’re an enthusiast of the World War 3 news, here’s a major update. Turkey may leave NATO to become a Russian ally. The announcement comes from Turkey’s foreign minister Mevlut Cavusoglu. He said in a recent interview that President Tayyip Erdogan suffered hostility in the European Union. He also talked about anti-Turkish sentiment in the EU. 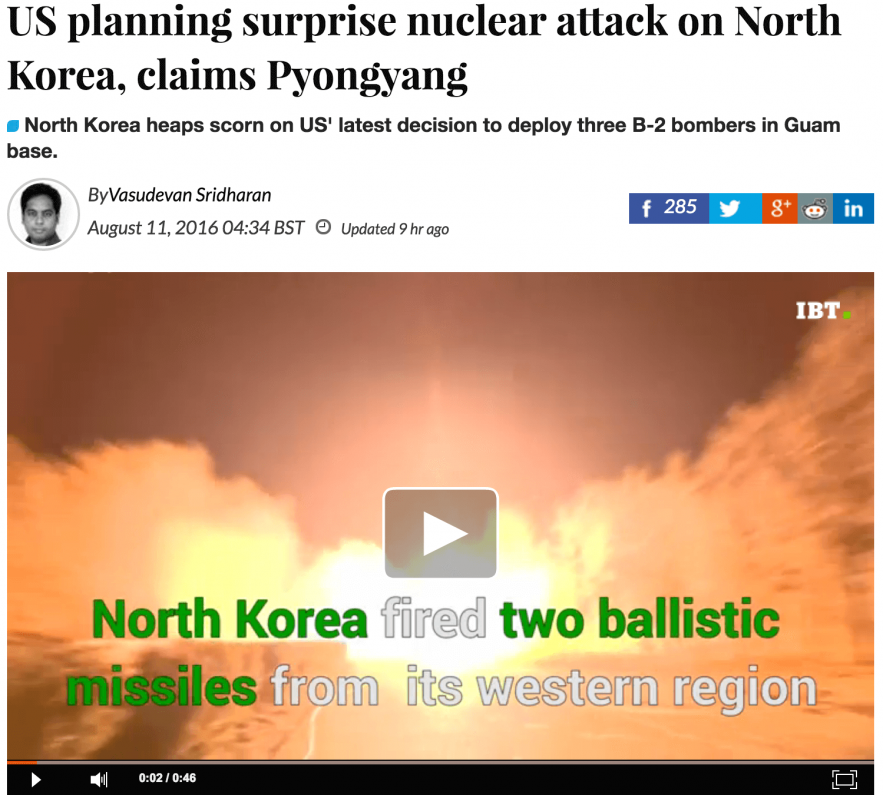 The US is planning to mount a surprise nuclear attack on North Korea when it stages a joint military exercise with South Korea in the coming days, Pyongyang has claimed. The North pledged the country would launch a “merciless retaliatory counteraction” against the US-South Korean forces.