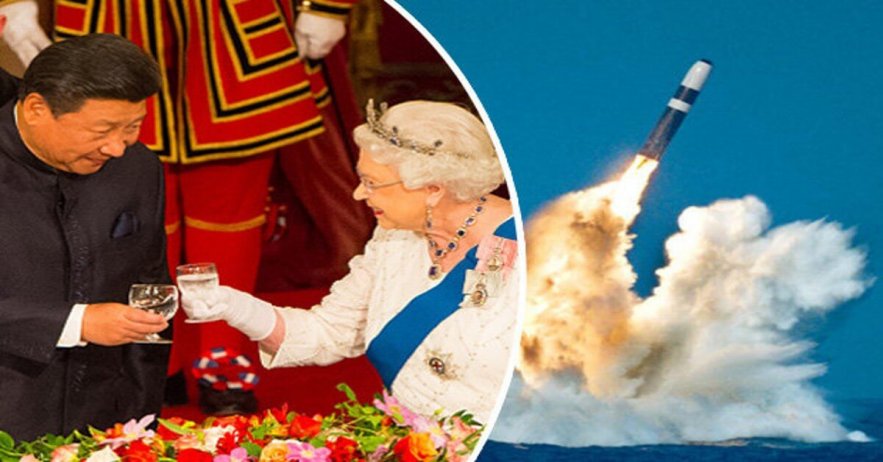 Both the US and Russia are now in striking distance of China’s intercontinental missiles – capable of carrying 10 warheads.

The weapons are being moved to the central Henan region and north-eastern Heilongjiang province, Apple Daily reports. 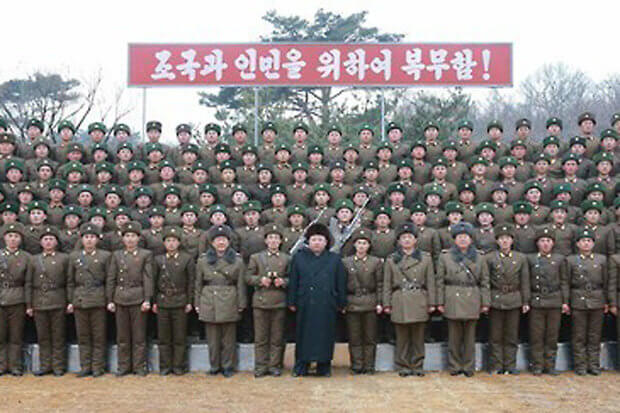 The Tubby tyrant toured a unit of the Korean People’s Army to ensure forces were prepared for war.

The nefarious leader has threatened to launch a nuke on Trump’s Inauguration Day and is reportedly growing more and more angry at US “provocation”.

A spectacular fireworks display on inauguration eve proved to be a real blast online, as the pyrotechnics left viewers open-mouthed when they spelled “USR” instead of “USA.” The goof prompted Twitter users to joke that Russia had “hacked” the show. Ha-ha.

Military officials say the rogue state wants to send a “strategic message” to the incoming US President by timing launches to ruin his big day on Saturday (AEDT).
In a statement, South Korea’s Joint Chief of Staff said the reports could not be confirmed but said the military was monitoring the situation closely. 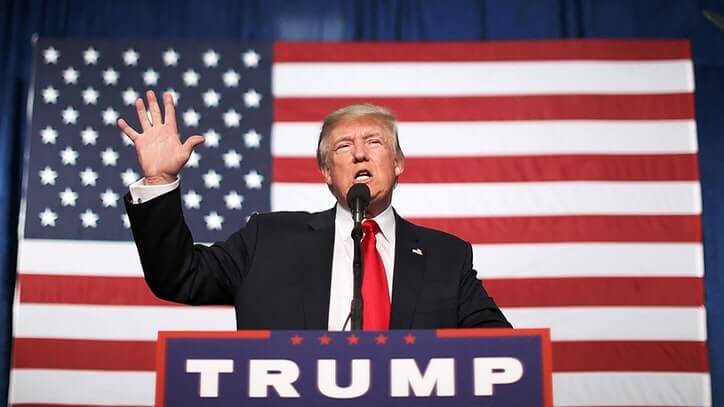 CNN: IF TRUMP IS KILLED DURING INAUGURATION, OBAMA APPOINTEE WOULD BE PRESIDENT

Entitled Disaster could put Obama cabinet member in Oval Office, the report admits that there is no specific threat targeting the inauguration, but goes on to speculate about “who would be in charge if an attack hit the incoming president….just as the transfer of power is underway”. 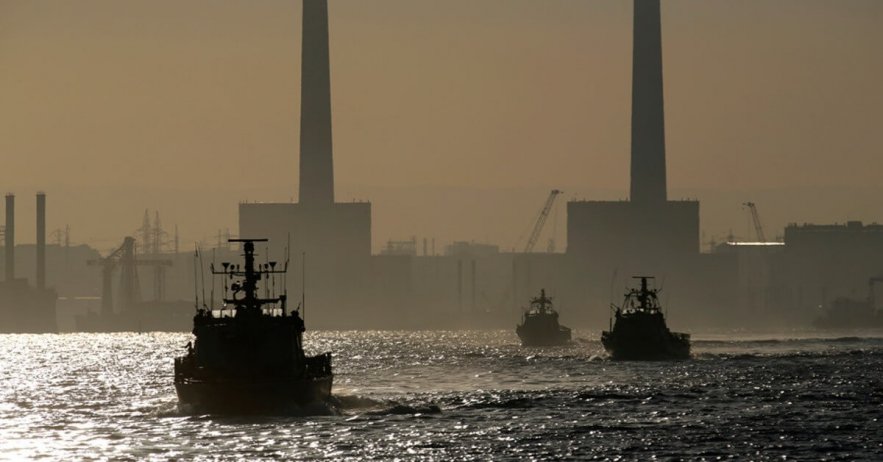 The agency says the Israeli defense ministry is not disclosing the information about the new financing, but in 2013 the Navy asked for a $700 million budget increase and an additional $100 million every year to maintain a larger force. 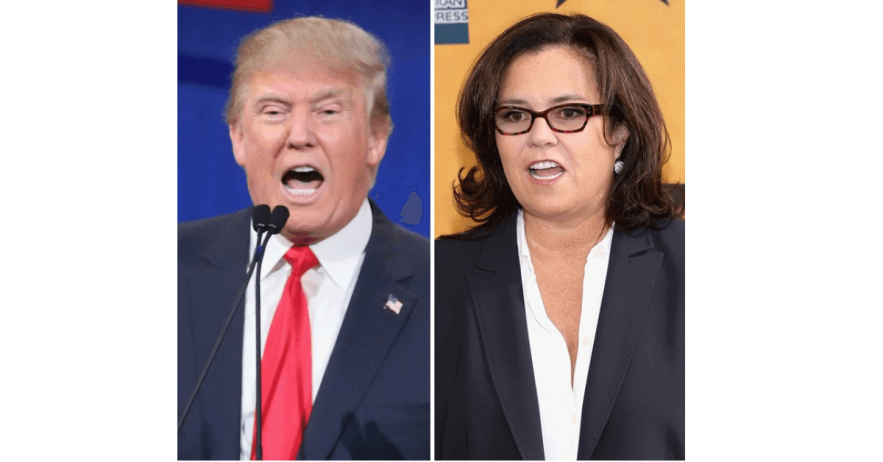 The American Freedom Defense Initiative went out to the streets of NYC to ask residents their opinion on Rosie O’Donnell asking for Obama to impose Martial Law in order to postpone Trump’s inauguration. 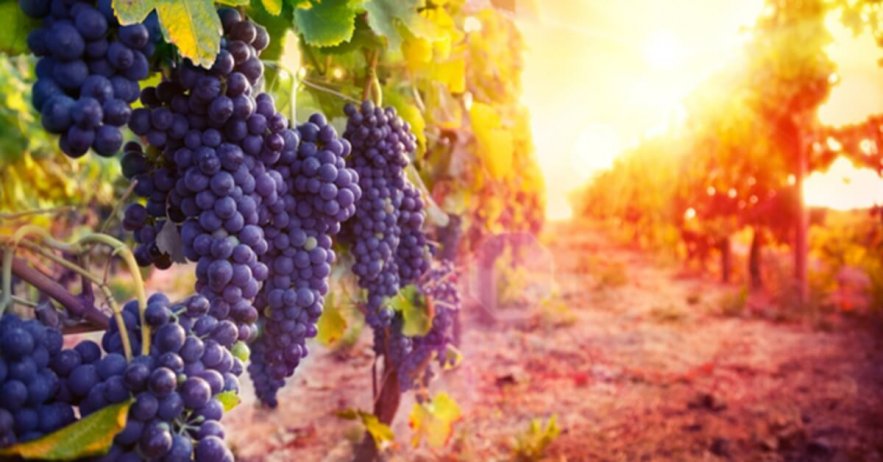 Last week, 30 bottles of wine were delivered to the nascent Sanhedrin, setting in place one more necessary element for the Temple service – and one which is specifically mentioned in prophecy as a precursor to the Messiah. 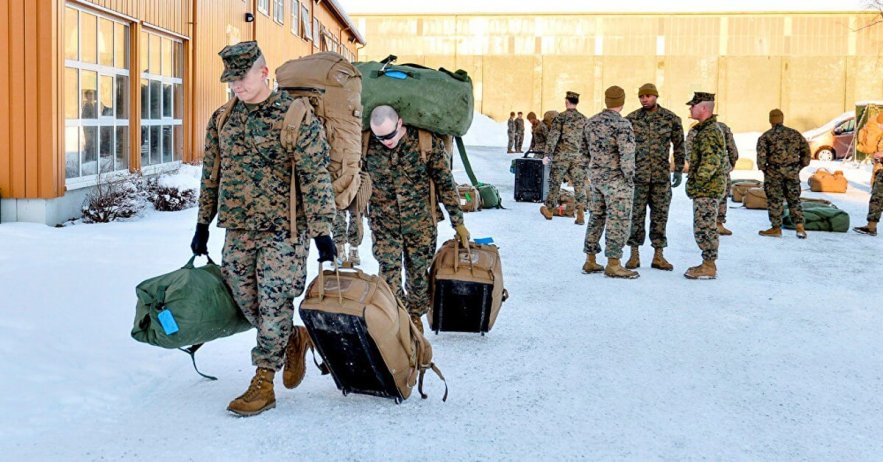 Norway welcomed on Monday the bulk of the US Marine Rotation Force on its soil, which was widely recognized as a violation of Norway’s fundamental policy. 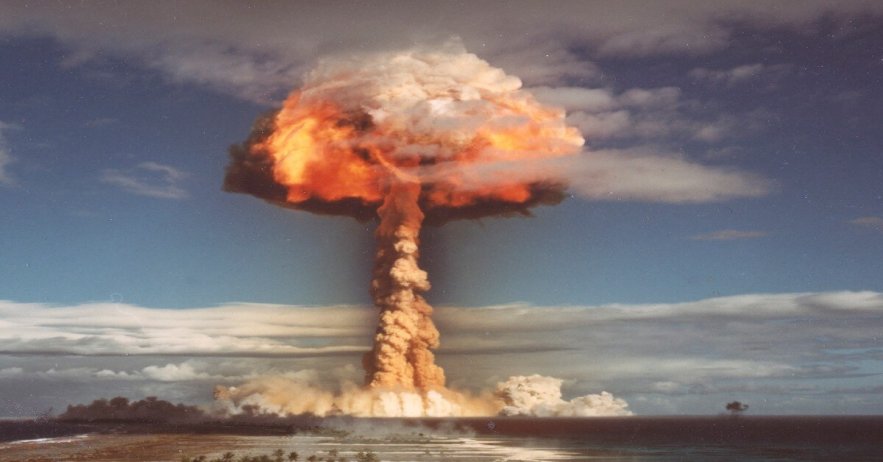 SPECIAL REPORTS: MISSING NUKE THREAT INSIDE US Is it a threat to Trump inauguration?

President-elect Trump is defying the will of the deep state, the military-industrial complex base of ultimate power in the United States.
That is why he is treading dangerous waters and risks suffering the same fate as JFK.