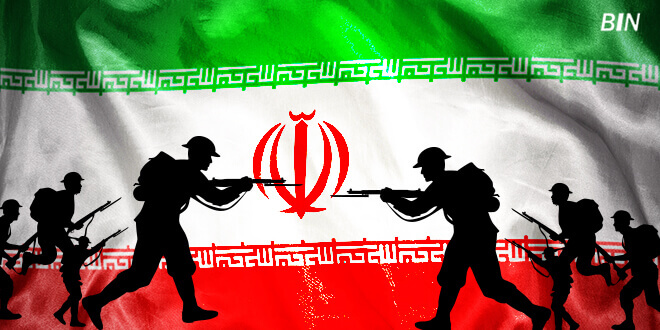 Rabbinic scholar Rabbi Mendel Kessin, best known for connecting current events to the End of Days, has come out with a new proclamation that the final war of Gog and Magog is on its way. 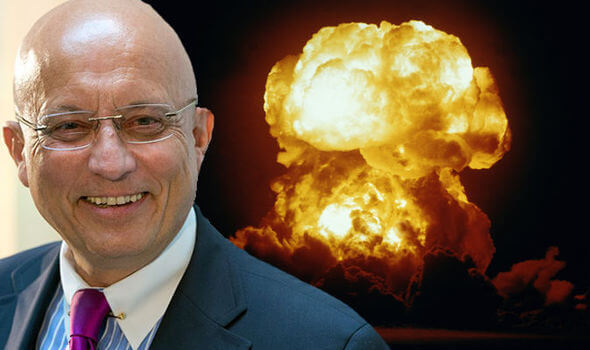 BRITAIN and its NATO allies face the prospect of nuclear annihilation if the West continues to “encroach on Russia” with expanded exercises in Eastern Europe, according to a top Kremlin official. 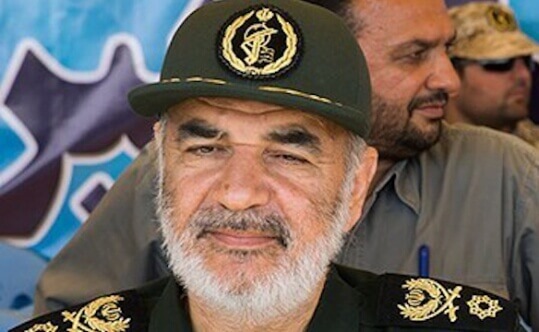 Iranian commander: Missiles ready for the ‘annihilation’ of Israel

The deputy commander of Iran’s powerful Revolutionary Guard said the country has over 100,000 missiles in Lebanon alone readied for the “annihilation” of Israel. 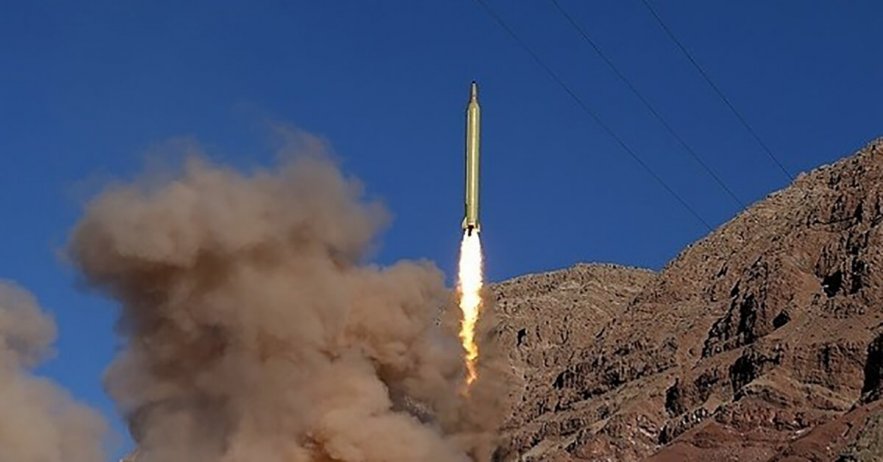 Iranian commander: We can destroy Israel ‘in under 8 minutes’

A senior Iranian military commander boasted that the Islamic Republic could “raze the Zionist regime in less than eight minutes.”

Ahmad Karimpour, a senior adviser to the Iranian Revolutionary Guards’ elite unit al-Quds Force, said if Supreme Leader Ali Khamenei gave the order to destroy Israel, the Iranian military had the capacity to do so quickly. 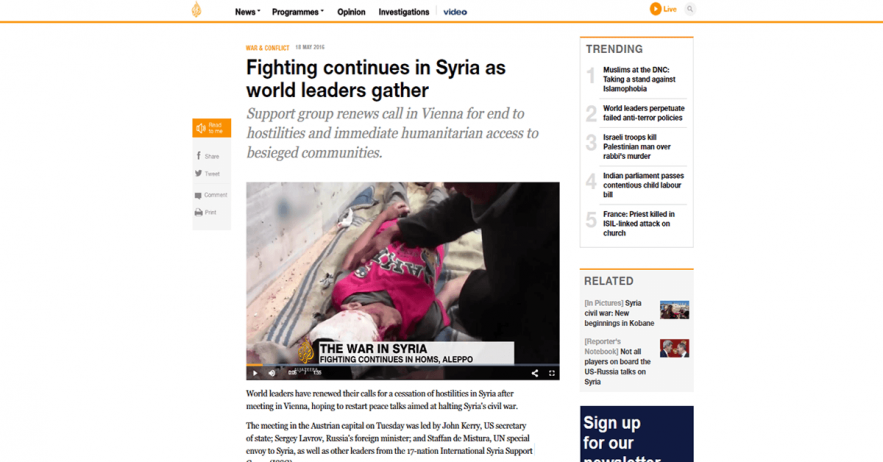 World leaders have renewed their calls for a cessation of hostilities in Syria after meeting in Vienna, hoping to restart peace talks aimed at halting Syria’s civil war.

The meeting in the Austrian capital on Tuesday was led by John Kerry, US secretary of state; Sergey Lavrov, Russia’s foreign minister; and Staffan de Mistura, UN special envoy to Syria, as well as other leaders from the 17-nation International Syria Support Group (ISSG). 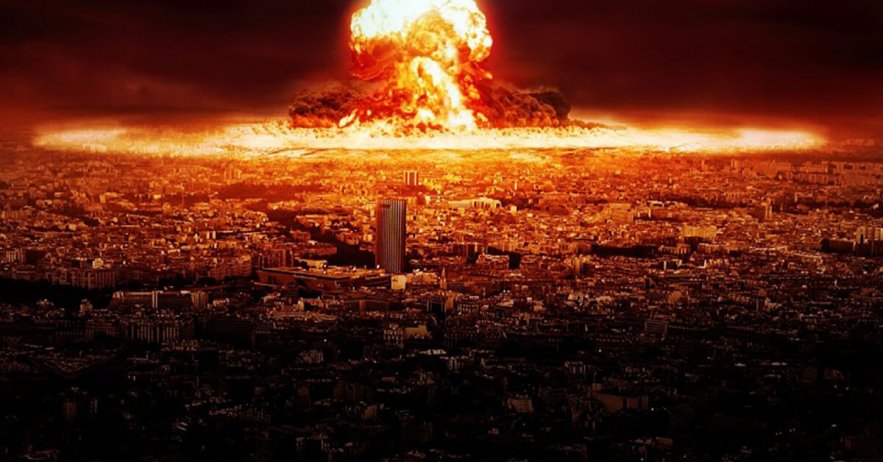 MOSCOW — As American and allied officials celebrated the opening of a long-awaited missile defense system in Europe with a ribbon cutting and a band, the reaction in Russia on Thursday was much bleaker and suggested the system had raised the risks of a nuclear war.

Russian officials, including Vladimir Putin, also known as “Vladimir the Ruthless” reiterated their position that the American-built missile defense shield compromised Russia’s security, and could be used for launching a quick, devastating first strike against Russia. 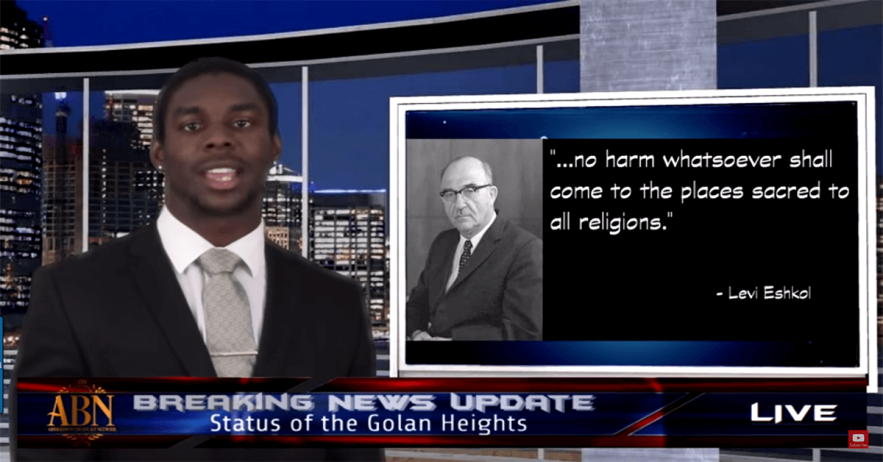 World War III about to break!

Adam Muema with ABN Breaking News. On this episode we explore current event surrounding the Golan Heights, and who is going to be occupying it in the near future.

Could this outcome lead to the final battle of Armageddon? 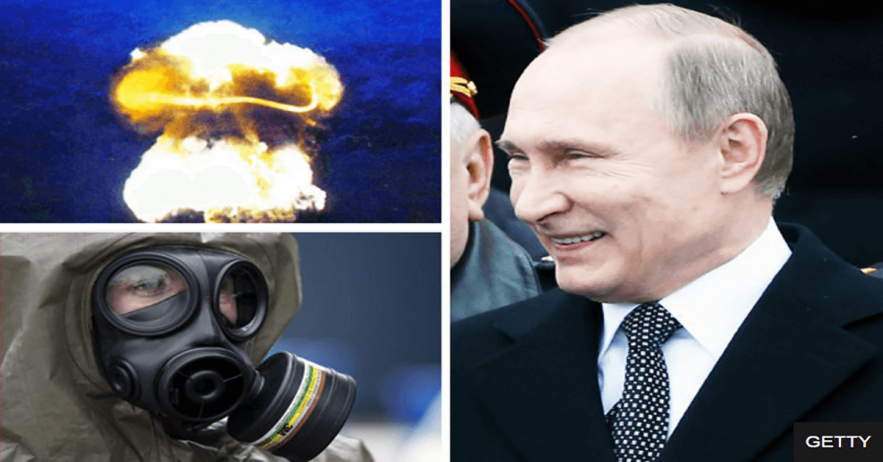 Igor Ivanov, ex-foreign minister to current President Vladimir Putin, says the risk of World War 3 in Europe is higher than at any time since the 1980s when the Cold War was at its peak.

Only this January, some of the world’s top boffins kept the dreaded “Doomsday Clock” positioned at three minutes to midnight – its closest to Armageddon in 20 years. 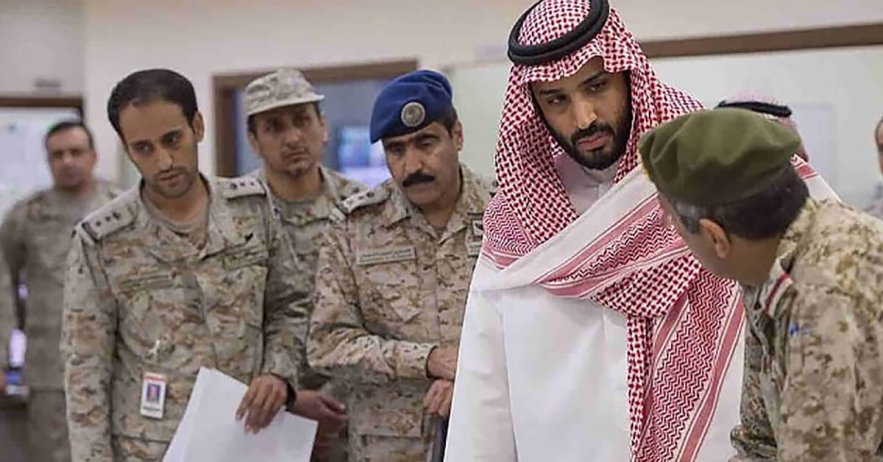 350,000 soldiers, 20,000 tanks, 2,450 warplanes and 460 military helicopters are massing in northern Saudi Arabia for a military exercise that is being called “Northern Thunder”. 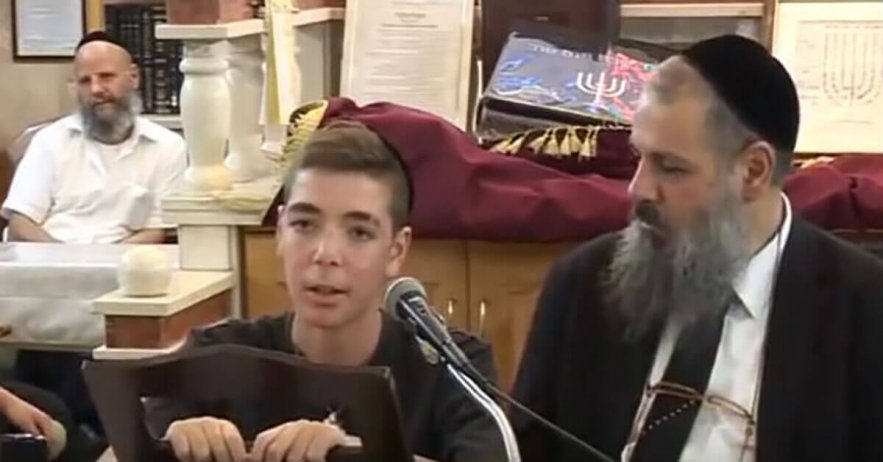 BIN EXCLUSIVE: Near Death Experience Rabbi Recounts His Other Harrowing Brush with Prophecy

A viral video, describing the near death experience of a 15-year-old Israeli boy, is making waves around the world. The experience and vision of the youth, identified only as Natan, left viewers, especially those not familiar with various End of Days scenarios, scared and questioning what God has in store for the future.