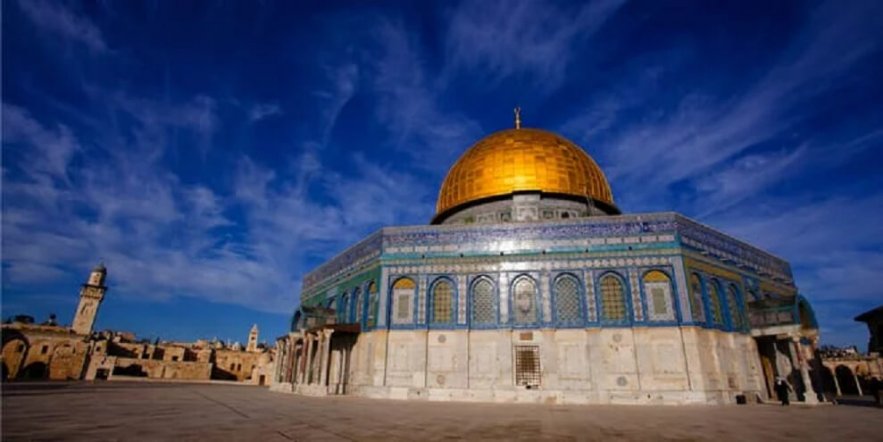 Moshiach In The NewsBy Mikdash HaMoshiachMarch 6, 2019

The area was closed 16 years ago by court order after it was used as a meeting place for Hamas-related organizations. Last Friday, Arabs began protesting and broke the lock, entering the site.

Israel’s Prime Minister Benjamin Netanyahu ordered the site closed but the police have yet to carry out that order. Haaretz reported that the Waqf (Muslim authority) director-general Sheikh Azzam al-Hatib requested permission from the police to bring construction materials into Sha’ar HaRachamim for renovations and according to Waqf sources, his request was not denied.

Moshiach In The NewsBy Mikdash HaMoshiachMarch 1, 2019

UN report claims Israeli snipers knowingly shot at ‘health workers and children’
They say soldiers may have committed war crimes in response to Gaza unrest
Israel rejected the findings of the UN probe, calling it ‘hostile and biased’
At least 251 Palestinians have been killed by Israeli fire since March 2018
Hamas calls for Israel to be held accountable after the UN Gaza probe 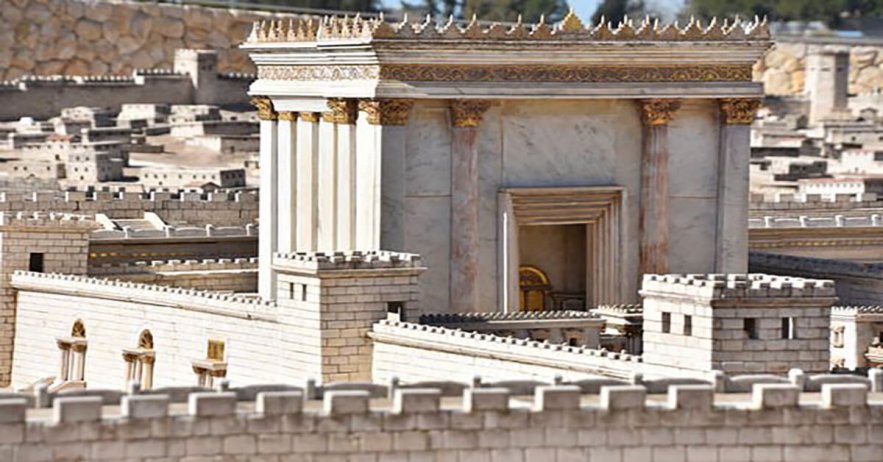 Moshiach In The NewsBy Mikdash HaMoshiachFebruary 27, 2019

“Turkey’s one of them, Saudi Arabia, Oman, Qatar, ok? There’s six nations there.

“And he’s talking to them about this Middle East peace deal and he’s going to give them the private revelation of how this thing’s going to work. This is huge.”

A number of passages in the Bible allude to the Third Temple returning to Jerusalem before the end of the world. 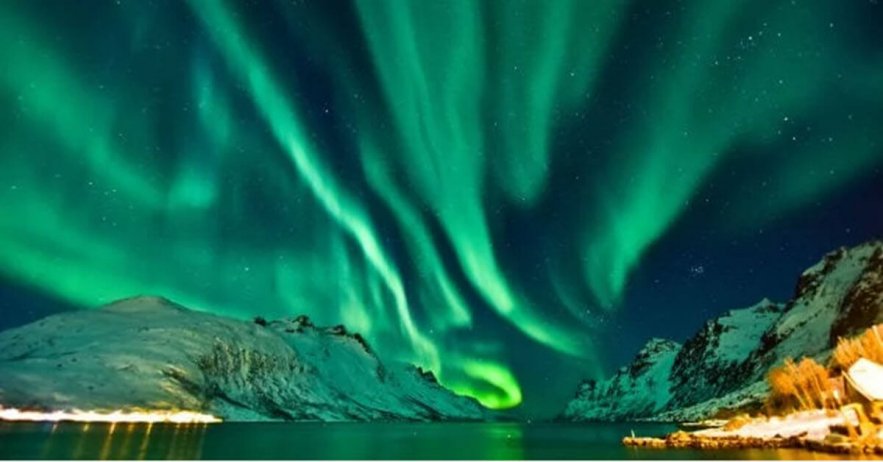 Nibiru Expert: After Shift in Magnetic Poles People Will Live for Hundreds of Years

The World Magnetic Model governing modern navigation systems recently underwent an unscheduled update. This update, delayed because of the U.S. Government shutdown, is a vital component of almost every navigational system in use today. The current model set up in 2015 was expected to remain valid until 2020 but the magnetic pole is shifting so quickly that officials decided it needed to be adjusted. 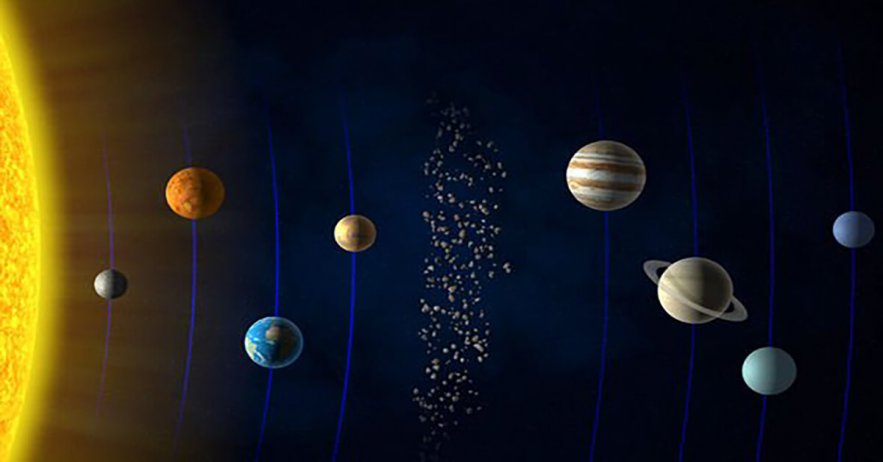 “Some other astronomers, however, said the object might be too hot and massive to be called a planet in the usual sense.”

Eight years later, NASA confirmed they had discovered a new celestial body in space, yet revealed it was not a planet. 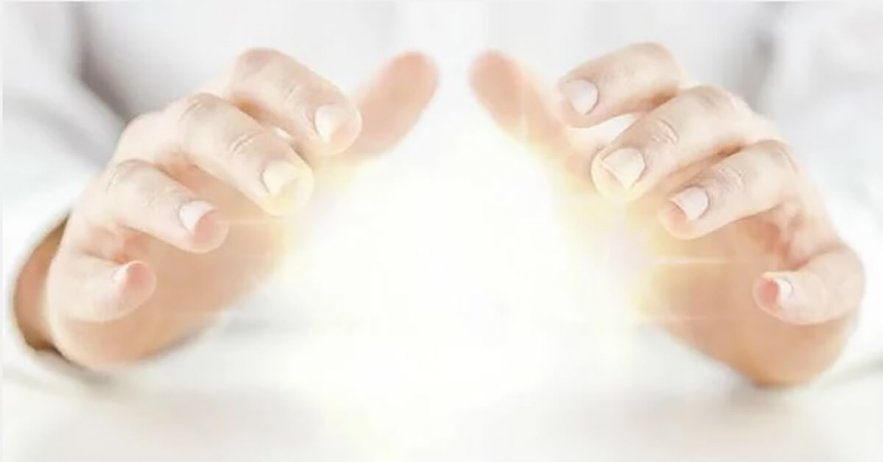 Message From Autistic Child in Jerusalem: Messiah is About to be Revealed

Moshiach In The NewsBy Mikdash HaMoshiachNovember 11, 2018

Two young autistic men in Jerusalem have garnered much attention for several years. The most recent communication, given over by ‘Daniel’ (not his real name), was published on the website Ki La’Hashem Melucha, a Hebrew language website dealing with Jewish mysticism and the end-of-days. Daniel’s message warns that the final stages preceding Messiah are imminent and they will be difficult. He also describes how to prepare for them. 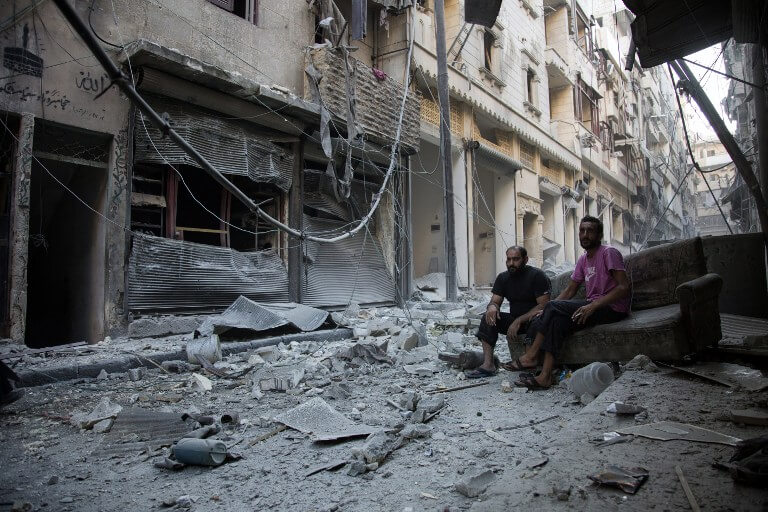