Category Archives: Moshiach In The News

Moshiach In The NewsBy Mikdash HaMoshiachJanuary 10, 2017

Five years from now, the light from the ancient collision of two stars will reveal a brand-new star in the night sky. According to Jewish esoteric sources, this is precisely the celestial phenomenon which will accompany the arrival of the Messiah.

Moshiach In The NewsBy Mikdash HaMoshiachJanuary 2, 2017

Roni Alsheikh, the Israeli Commissioner of Police, announced last week that his department of law enforcement personnel is preparing for the arrival of the Messiah in a truly unique way. Alsheikh was filmed at a celebration held by Chabad Hasidim in his neighborhood of Givat Shmuel, not far from Tel Aviv, in honor of the 19th of the Hebrew month Kislev. 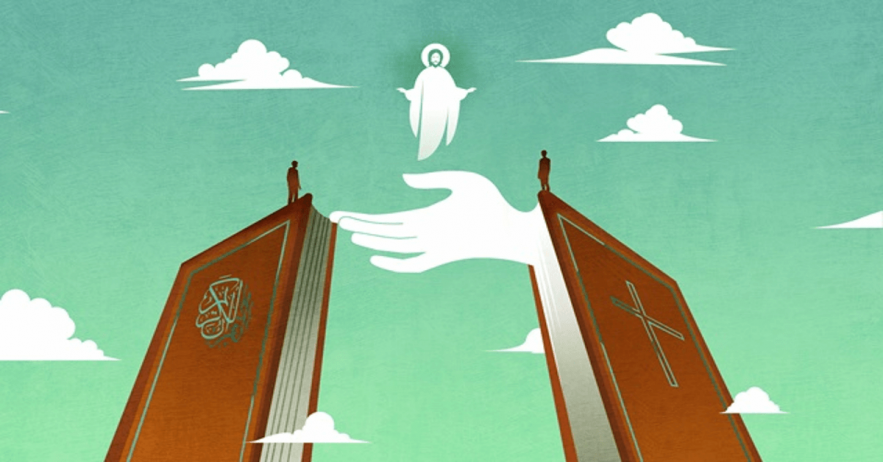 Who Awaits the Messiah Most? Muslims

Moshiach In The NewsBy Mikdash HaMoshiachDecember 26, 2016

Jesus did not show up to defend ISIS—and the first to celebrate was a Muslim.

“The [ISIS] myth of their great battle in Dabiq is finished,” Ahmed Osman, a Free Syrian Army officer, told Reuters in October after coalition forces drove more than 1,000 extremists from the backwater Syrian city known as the Armageddon of Islamic eschatology. The jihadists had expected the Messiah to appear and bloody his lance on approaching Christian crusaders. 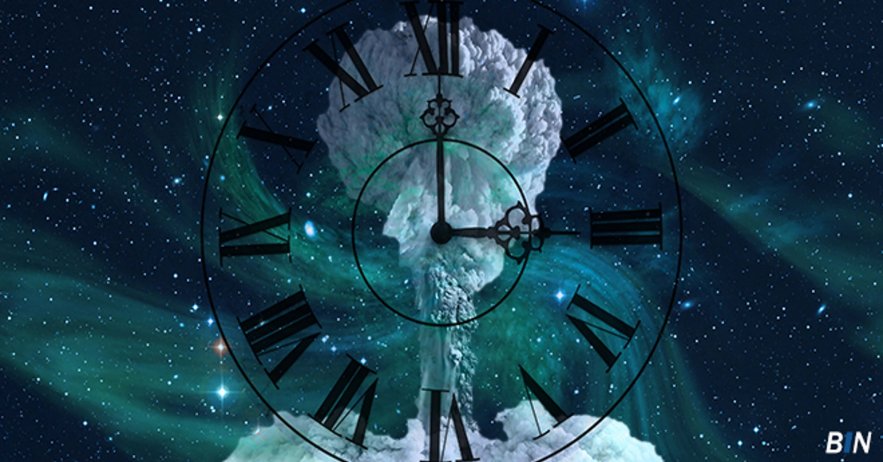 Moshiach In The NewsBy Mikdash HaMoshiachDecember 26, 2016

Earlier this month, an Israeli organization with a mission to connect Israeli Jews to God, released a dramatic video, purporting to describe what will happen in the final three hours before the arrival of the Messiah and the construction of the Third Temple.

The 30-minute video is narrated by a 31 year-old Haredi (fervently Orthodox Jewish) woman named Caroline who explained that, “I experienced a sort of out of body experience.” 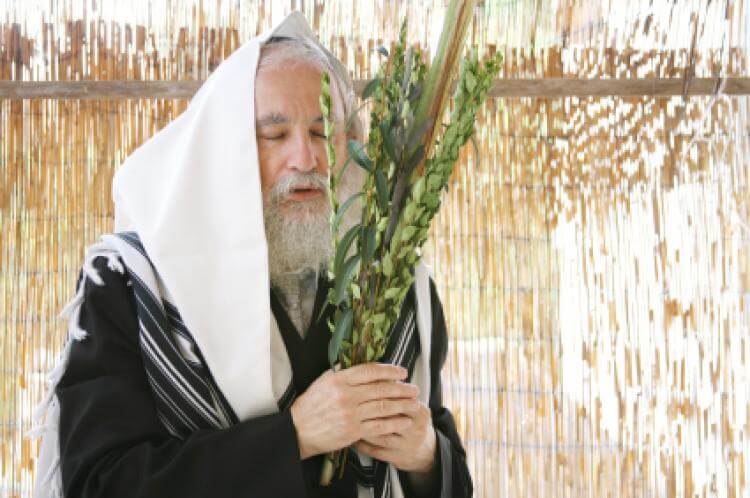 Moshiach In The NewsBy Mikdash HaMoshiachOctober 23, 2016

While most understand the sukkah, the temporary booth Jews build on the holiday of Sukkot, to be a physical manifestation of spirituality, End Times expert Rabbi Pinchas Winston revealed in a recent interview that the sukkah is actually deeply connected to the coming of the Messianic age, helping Jews to prepare spiritually for what is to come. This Sukkot, which began last Sunday, the message is clearer than ever as the chaotic “birthpangs” of Messiah become visible to the world. 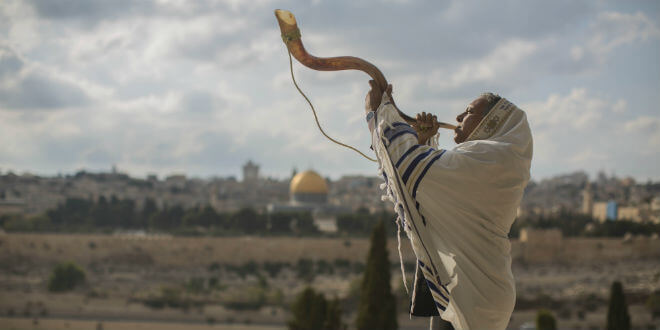 Sounding the Horn of the Messiah From Jerusalem

Moshiach In The NewsBy Mikdash HaMoshiachSeptember 26, 2016

Though it is impossible to say with absolute certainty when the Messiah will come, in an ancient synagogue in Jerusalem’s Old City, a shofar and jug of oil are patiently waiting on a high shelf for his arrival. They are replacements for the originals, supposedly rescued from the Second Temple amidst Roman destruction, which disappeared in the heat of the 1967 battle for Jerusalem. Legends and mysteries surround the simple items.
One of the landmark holy sites in Jerusalem’s Old City, the Rabbi Yochanan Ben Zakai Synagogue was built at the beginning of the 17th century. The synagogue is believed to stand on the location of the original study hall of Rabbi Yochanan Ben Zakai, a major rabbinic and scholarly figure in the Second Temple era, quoted throughout the Talmud. 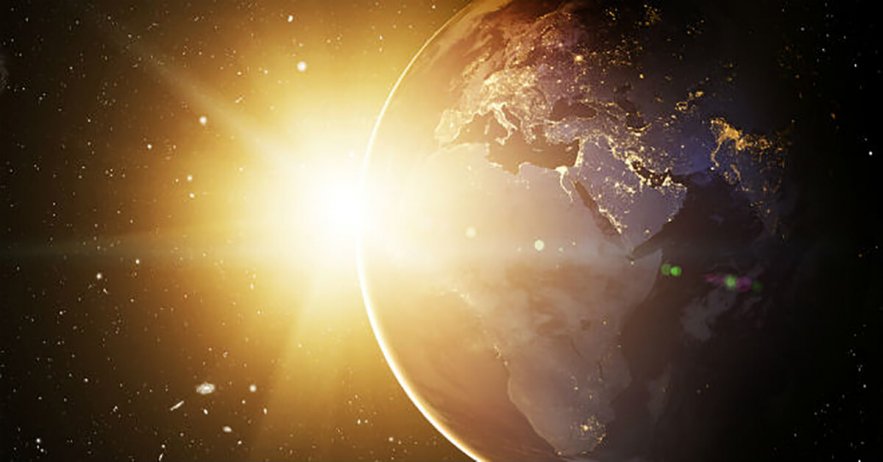 What Does the Jewish Calendar Reveal About the Coming of the Messiah?

A new movement marking the growing ways many Christians are moving closer to their Biblical roots is calling for Christians to switch from the Gregorian calendar to the Hebrew calendar. But though such a move could bring the two Abrahamic religions closer, it may be a source of further conflict. The current year is an expression of when the Messiah is expected to arrive, and when (or whether) he already came – questions the religions have been arguing over for millennia.

Sometimes incredible stories are actually true, and in this case, experts agree that a small onyx stone, claimed to be given to a Knight Templar over 1,000 years ago and handed down through one family from generation to generation, is actually what the present owner claims: a gem from the breastplate of the High Priest in Jerusalem. 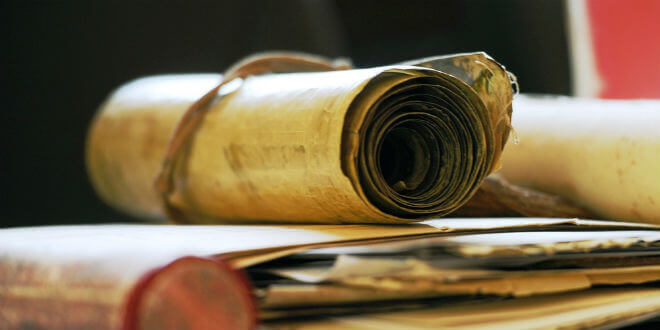 Moshiach In The NewsBy Mikdash HaMoshiachAugust 11, 2016

A highly secret teaching from one of the most renowned Jewish scholars and thinkers in Jewish history is slowly becoming known, revealing shocking details about the character of Messiah which are so explosive that they were hidden, in code, for over two centuries.